Peter Meltev received his theatre training at Bulgaria’s National Academy of Theatre and Film Arts (NATFA) where he developed a passion for theatrical research and interdisciplinary art. Since his graduation in 2004, Peter has been fascinated by new approaches and techniques. He has participated in workshops with Ivo Dimchev, Rene Polesch and She-She-Pop, and is influenced by Jérôme Bel, Keith Johnstone and Tim Echells.

Active in the independent theatre scene of Sofia, from 2008 through 2016, he worked in the fields of experimental theatre, performance art and improvisation, becoming a long-term collaborator of 36 Monkeys, Oh Pressure Cooker! and co-founder of HaHaHa ImProTheater.

During the same period, he began pursuing another interest – audience development. He worked to create greater visibility for the Bulgarian alternative scene and to promote theatre to younger audiences. He is one of the principal activists behind ACT, the Association for Independent Theater, and a co-founder of its ACT Festival. He is also an active member of the International Network for Contemporary Performing Arts – IETM, Brussels, promoting the Bulgarian scene on an international scale.

Peter Meltev has now embarked on a new chapter of his acting career in Montreal, in both French and English. 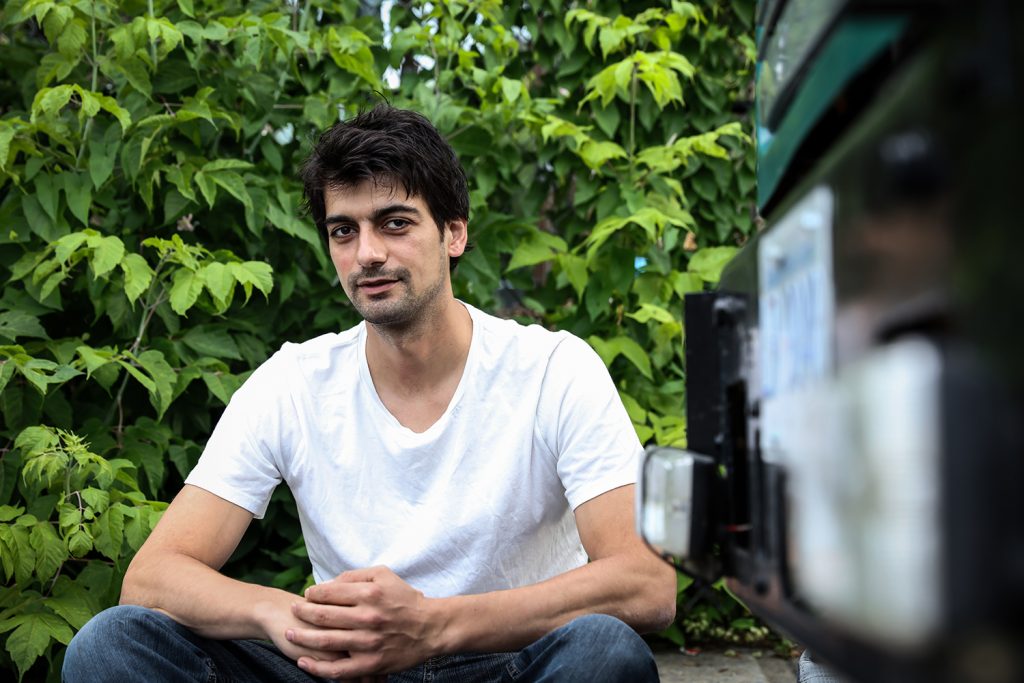